Solutions 
Company
Get a demo

To do this, Tornado.cash uses a mixer contract, in which the funds mix together. Using Zero-knowledge-proofs, Tornado.cash provides mechanisms for deposits to and withdrawal from this mixer contract while hiding the relationship between the sender and the receiver. Each withdrawal could be from any previous deposit. The Tornado.cash contract is designed to be decentralized and non-custodial, leaving users in full control of their funds throughout the process. Under the Tornado.cash implementation, the operator of the mixer receives a predetermined fee for each transaction.

The Tornado.cash project is an elegant solution to enabling somewhat private transactions over Ethereum, and uses existing technologies and is already available for use today on the mainnet. The Tornado.cash team have highlighted the project is still in beta phase, and use is still risky. This project is a great example of community projects and their benefit to the entire ecosystem, pushing the technology to its extremes.

Reviewing the Tornado.cash contracts, we can see once again proof that truly decentralized applications are a difficult thing to create. While we have no doubt the team had the greatest of intentions, constructing systems that are secure against their own creators is a challenging task.

Reviewing the contracts in-depth, our analysis shows the current contract implementation allows the contract's operator to halt all withdrawals from the mixer. The full technical details are available below. The direct meaning of this issue is that the Tornado.cash team or any future operator of the mixer can freeze all funds currently in the mixer. We're confident the team has no intention to use this bug to their advantage, and the team has been very vocal that the contracts are still being reviewed.

Nevertheless, we see this as proof once again, that writing contracts that are safe and decentralized is a challenging task, and can be impacted by even the slightest issue. 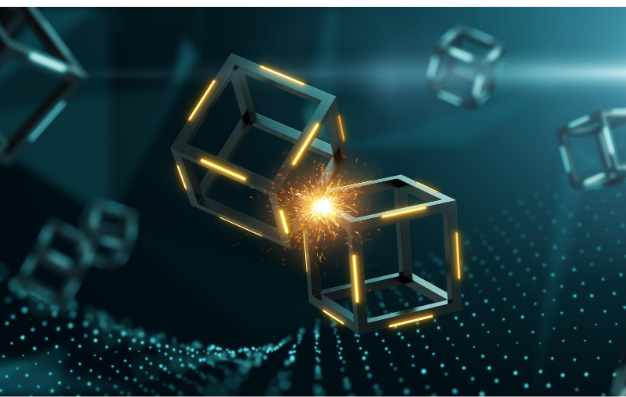 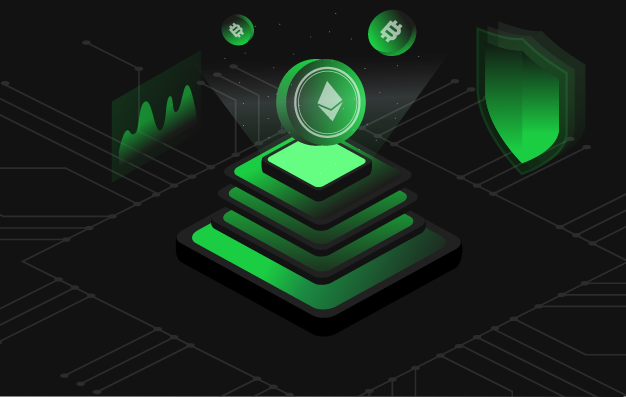 Valid Network announced today that it has raised an $8M seed round to enable companies to adopt and automatically protect blockchain technology with confidence. 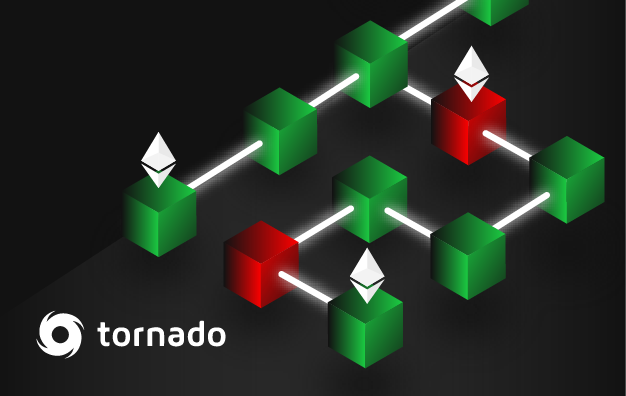 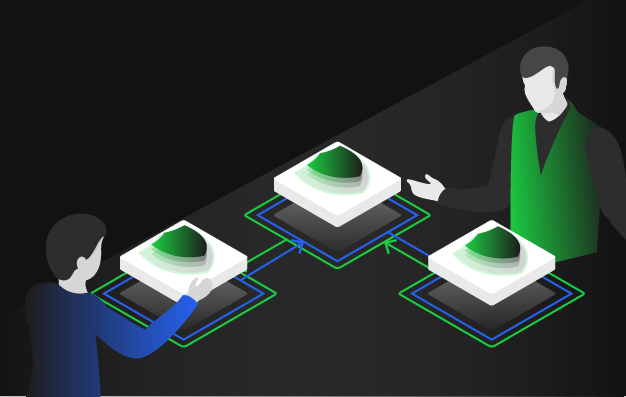