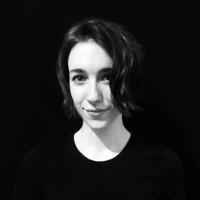 Cryptocurrency and DeFi trading platforms have long signified a coming change in the way currency is handled around the world. Now, multiple governments around the world are toying with the idea of creating their own digital currencies, backed by national central banking institutions and known as CBDCs.

China recently launched the digital Yuan, and South Korea is also piloting a digitally held currency. Blockchain-based CBDCs have yet to be deployed at a large scale; future plans for digital currencies at the national level will likely be more widely encompassing.

What are CBDC and what are the benefits?

Central Bank Digital Currency, or CBDC, is a new type of digital currency backed by national central banks. Much like Bitcoin, it is expected that CBDCs will employ blockchain technology to distribute transaction histories and other records. Decentralized finance (DeFi) relies on digital currency, and as the DeFi industry expands with success, it is no surprise that world governments are looking to merge their central banks with a DeFi platform.

In conventional, centralized finance, there is a singular entity which keeps and maintains financial records. DeFi allows for transaction histories to be distributed instead of consolidated, and can help eliminate the need for intermediaries.

Through a “permissioned blockchain,” CBDC provides decentralized transaction histories along with the benefit of more security in their Distributed Ledger Technology. As Coin Desk explains:

Instead of one central database storing all the financial records of people, DLT is composed of several copies of this transaction history, each stored and managed by a separate financial entity, and usually managed from the top by the country’s central bank. These financial entities share DLT together in a distributed manner.

While anyone can access Bitcoin and participate in transactions, central entities remain at the helm of CBDC.

With a CBDC, it is anticipated that payment efficiency will increase and costs will be reduced. With more connectedness between financial entities, transactions will run more smoothly. This can lower the cost of transferring money.

The success of cryptocurrency trading and DeFi platforms has prompted many governments to take an interest in digital currencies. DeFi could potentially disrupt traditional currency and financial systems. Currently, the DeFi landscape has minimal regulation and little oversight. This is likely to change in the future, as regulators look to tighten up the DeFi industry -- and pave the way for a merging of government, traditional finance and digital currencies.

As Forbes reports, central planners are looking to capitalize on the benefits of centralized, digital finance. National leaders tend to “favor protecting sovereignty and monopoly over the money supply,” and it is generally accepted that the world is trending towards a completely cashless society.

Recently, China selected four cities for piloting their digital Yuan program, called DCEP -- which stands for “Digital Currency Electronic Payment.” South Korea is also getting ready to launch their own digital currency platform, with the Bank of Korea announcing plans to research and develop their own CBDC.

Britain, Sweden and the United States are just a few of the other tech-oriented countries looking to venture into the CBDC marketplace and create a centralized, digital currency at the national level.

Digital currencies offer many benefits in terms of security. Blockchain-based currencies ensure that there are many distributed records of digital transactions, and that there is no central record holder. In general, the nature of blockchain makes it more difficult for malicious actors to compromise the system. However, digital currencies still require basic cyber hygiene and security protocols.
As government assets, CBDC will need the highest levels of security for best protection. However, this may come at the cost of user privacy, with central banks having more control over currency and a greater need for monitoring. However, better oversight can also help prevent fraudulent activity and provide a greater sense of security.
Experts believe that society is headed towards a cashless system, with digital currencies and CBDC at the forefront of the financial future.
Investors and users of decentralized finance are encouraged to do their research before investing in digital currencies and NFTs. Information about digital assets is scattered around the web, and it usually does not relate to security of tokens, exchanges, and Blockchain networks. However, Valid Network, an Israeli Blockchain security and intelligence startup, has recently launched Valid Data, a platform that analyzes digital assets and provides live on-chain insights, risk level indices, and deep-dive information about attack vectors and smart contract vulnerabilities on crypto networks. 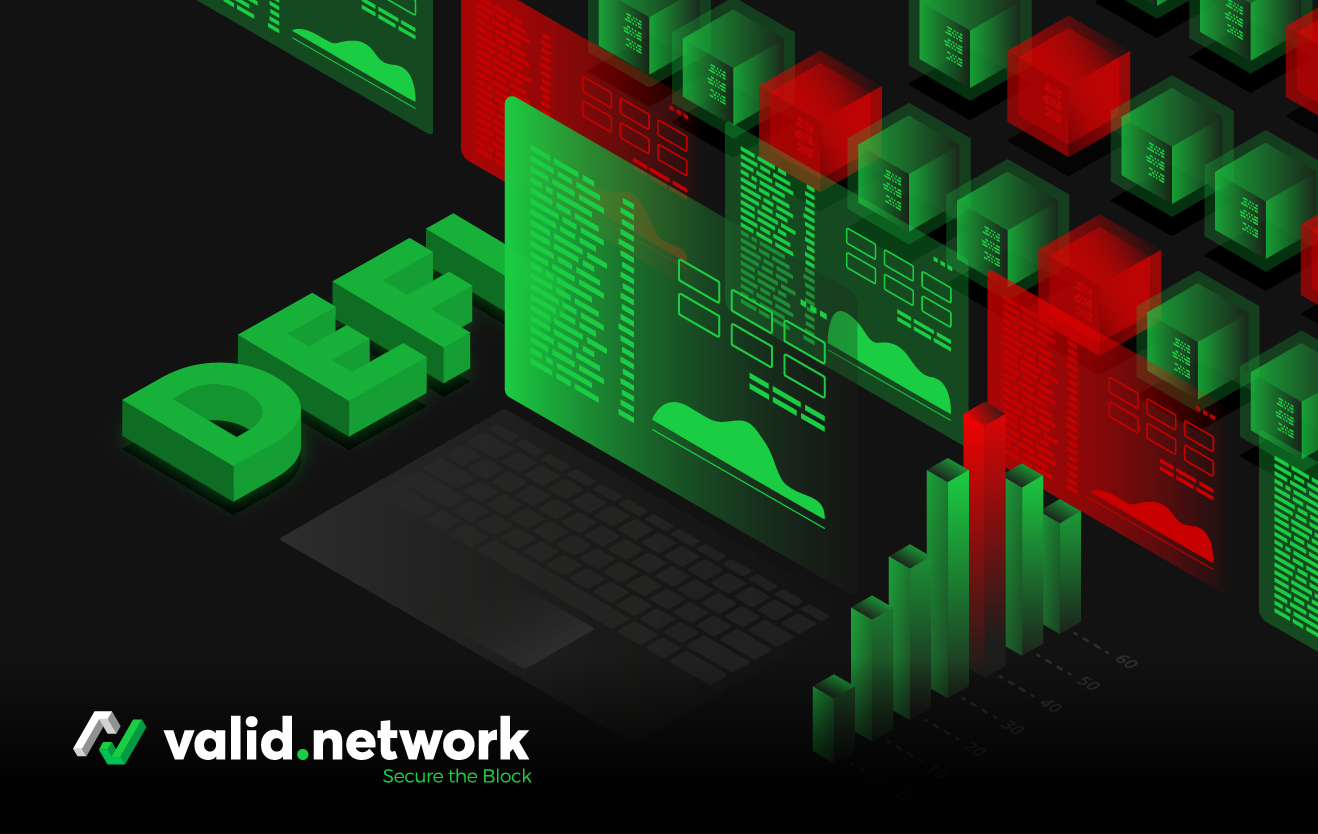 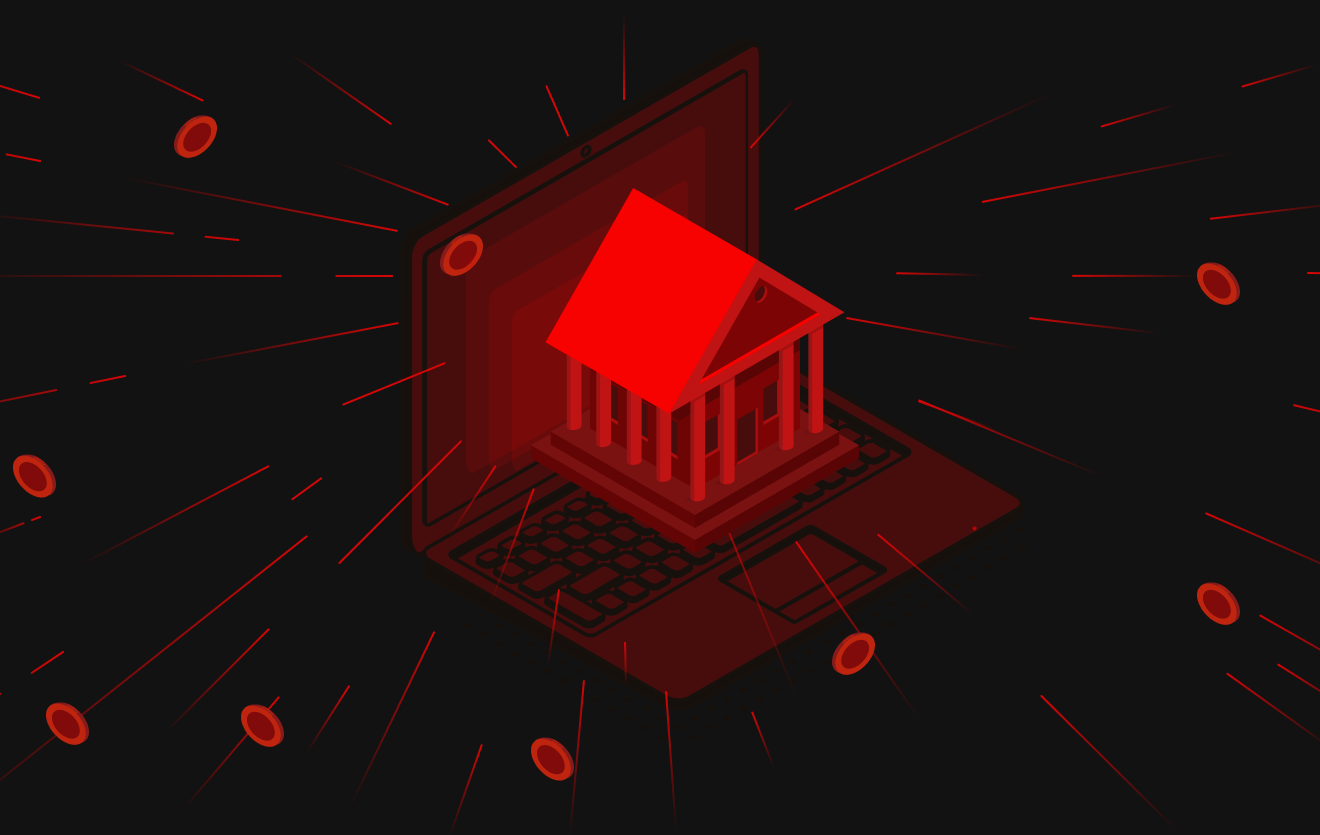