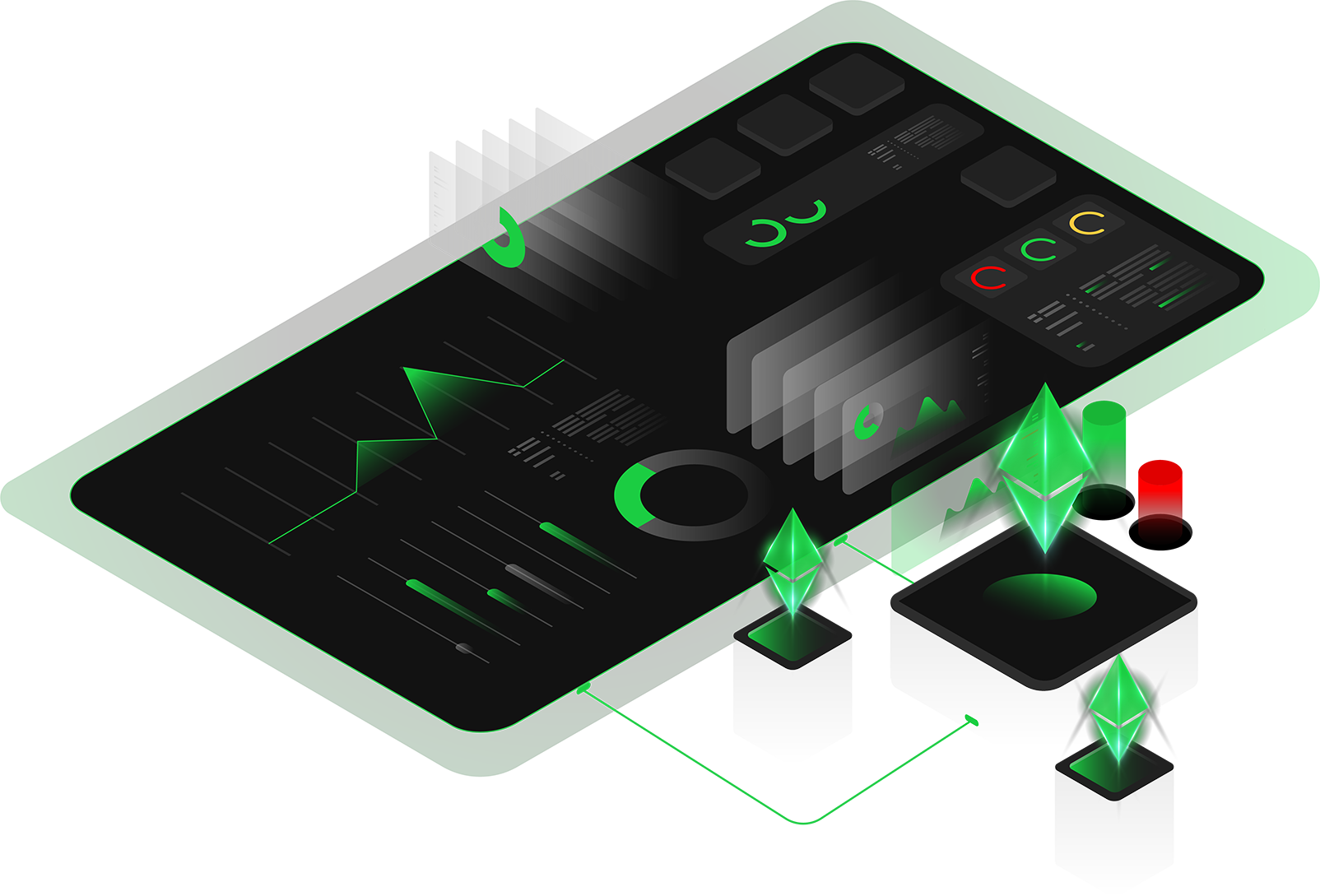 Valid Network is an Israeli Blockchain cybersecurity and intelligence startup. The company was founded in 2019 as Valid Network’s co-founders, Kfir Nissan and Gilad Eisenberger, recognized the need for stronger security measures in the crypto ecosystem.  For years, an urban myth was propagated, saying that “Blockchain is secure.” But wherever there is a human element, be it a developer or a trader, there are human errors. Wherever there is code and money, there are hackers preying. Today, the new consensus is that cryptocurrencies and Blockchain are NOT safe.  Valid Data is here to change this, by adding their award-winning technology that detects insecure smart contracts and on-chain anomalies, allowing investors to drive decision making, hedge against risk and profit before market crashes are announced in media channels. To this day Valid Network has raised $8M from leading investors, such as Ten Eleven Ventures and JVP. The company is headquartered in New York with offices in Israel and employs 21 Blockchain, crypto and security talents. 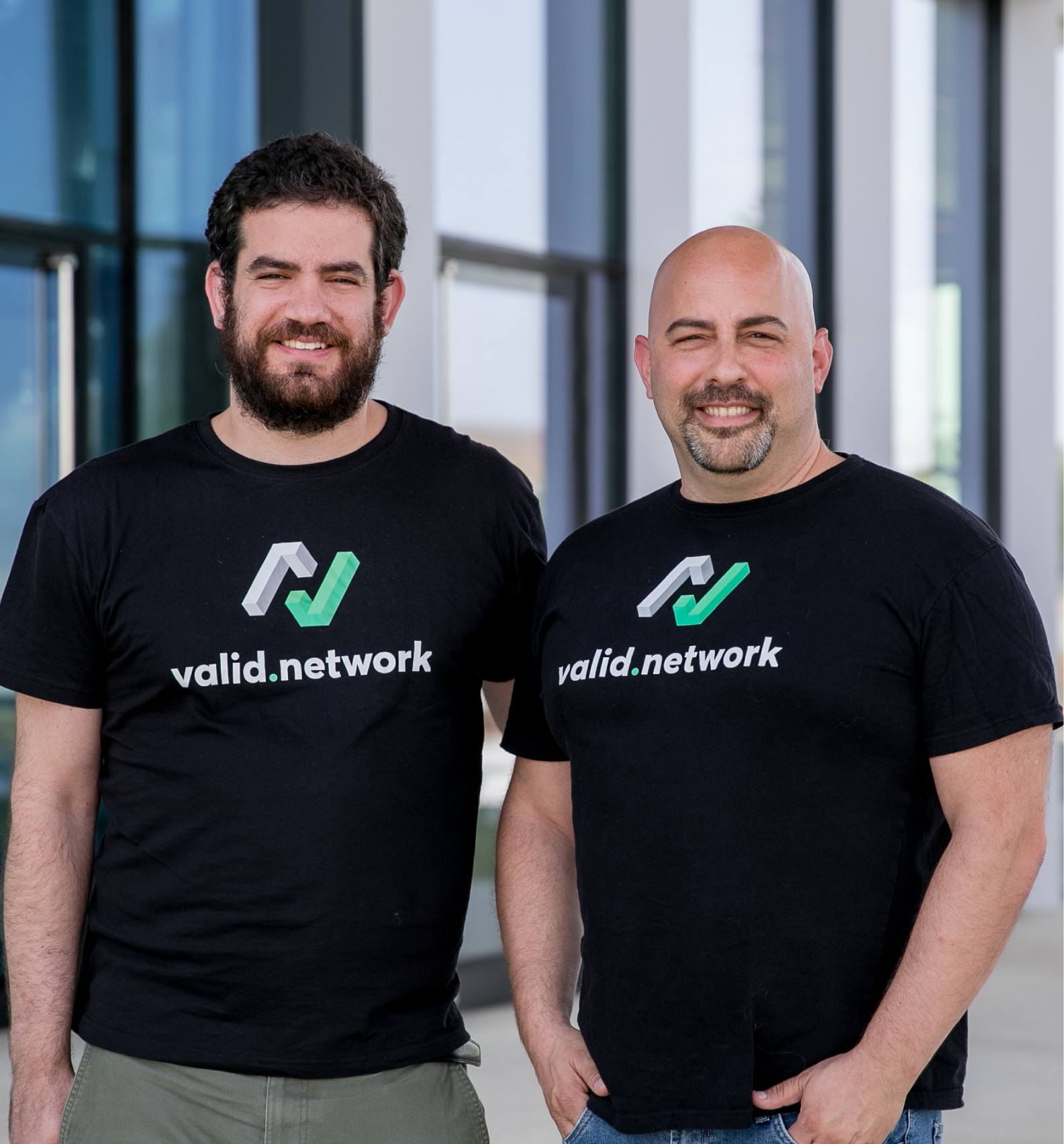 Our management team brings decades of experience in Cybersecurity, Blockchain, SaaS, and advanced technology. Together, we lead the Valid Network team towards new accomplishments in the Blockchain security category, which we’re pioneering and defining as we advance. 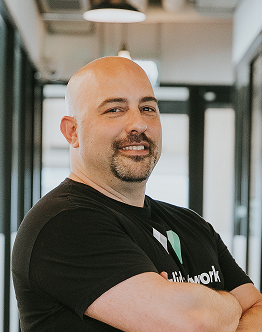 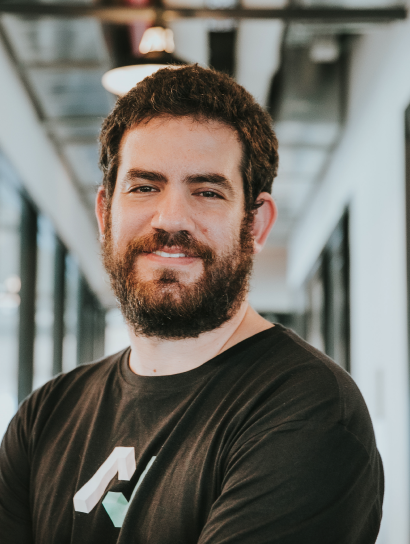 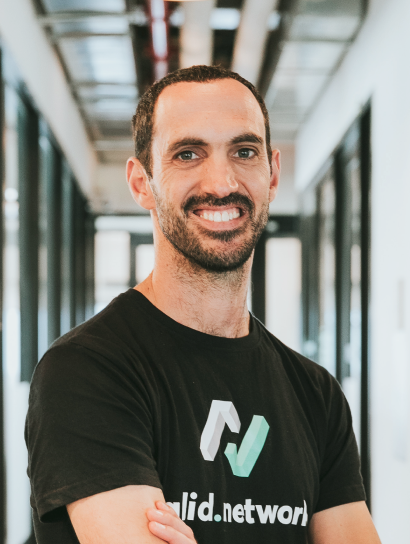 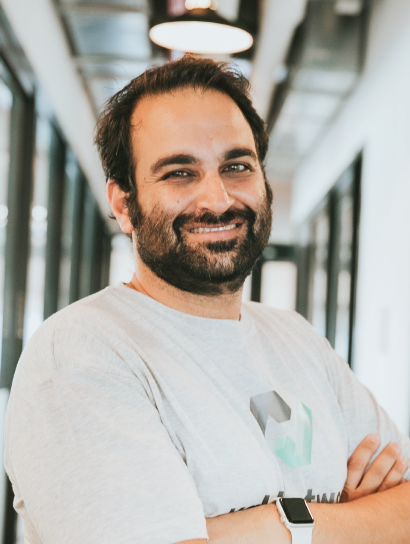 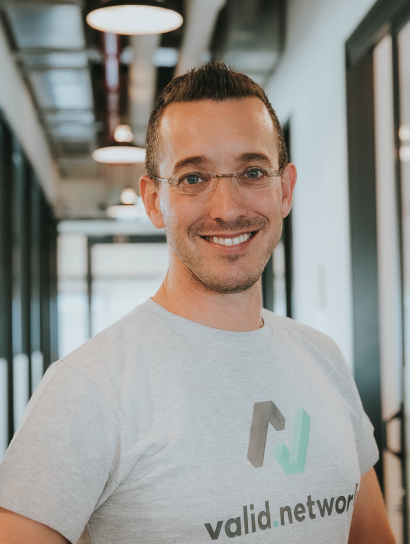 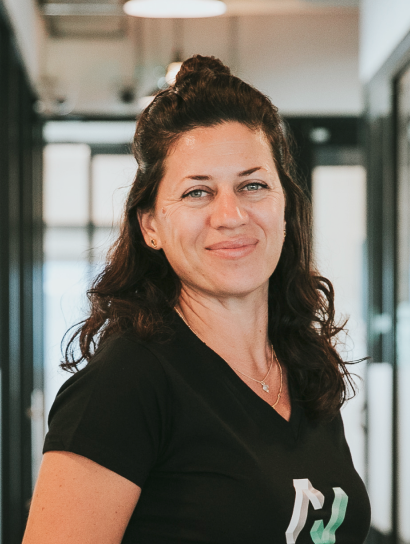 We take an active role in growing awareness to Blockchain security issues and leading the way in finding cutting-edge solutions through our membership at leading associations:

Our Board of Directors

We’re thankful to our Board members and investors for guiding our way to success: 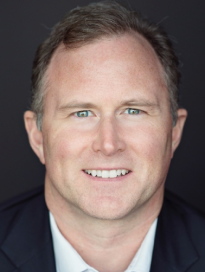 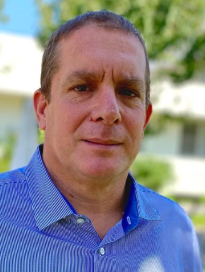 Want to Deriskify Blockchain? Join us!

We believe in the power of Blockchain to change the world. We think that transparency is the cure for darkness. We’re a team of doers in a conquest to deriskify Blockchain, and we’re striving to act responsibly and have fun as we run forward!

If you’re excited about #BlockchainSecurity and have what it takes to make great things happen, get in touch! We’d love to have your voice heard, your talent shine, and your impact felt. 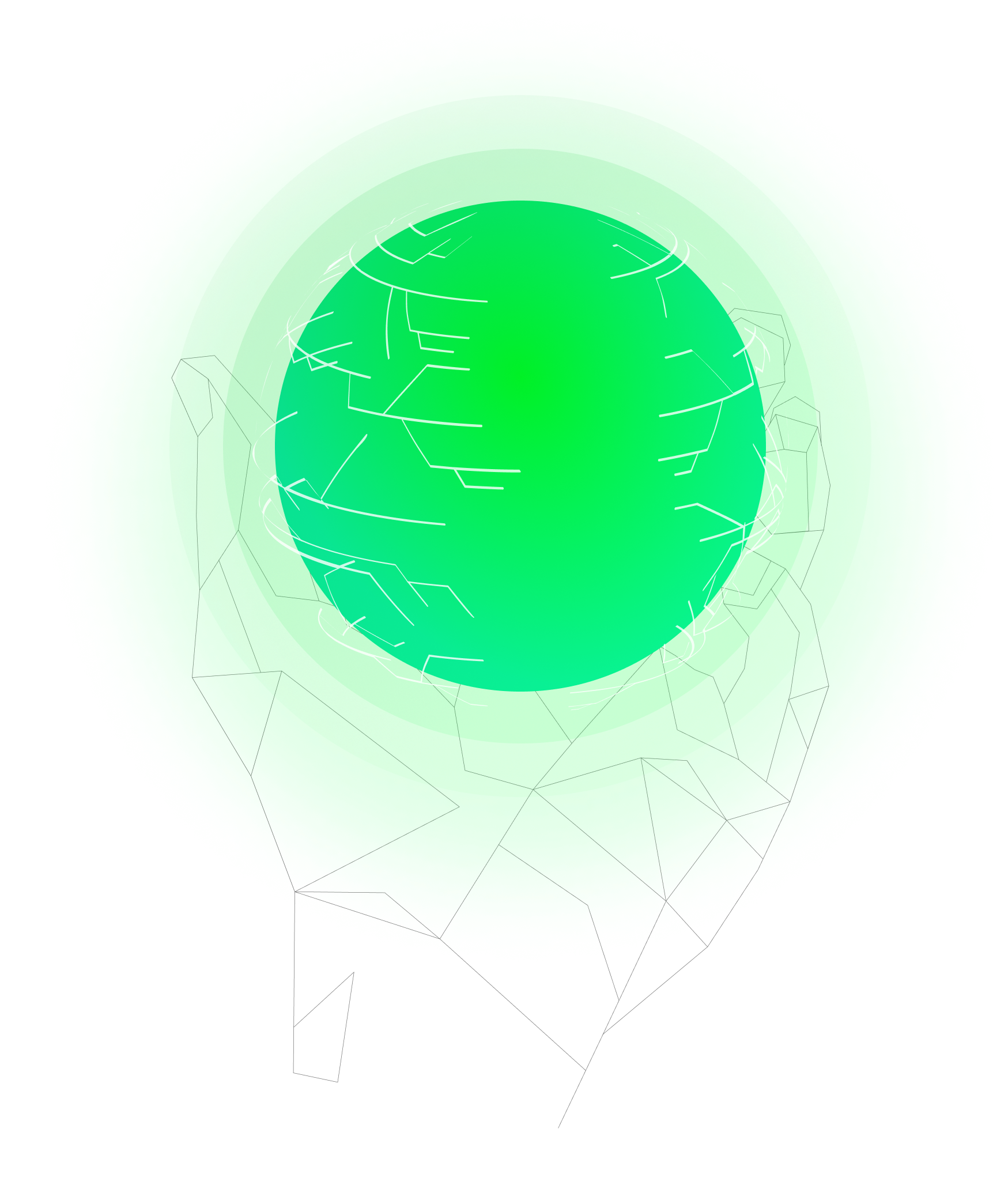 You can find news about Valid Network

You can find our press and media kit

For all other enquiries

Need directions to our office?